Check out the rest of TEAM ROKEENA' . Make sure to  Scroll down to the bottom  of this page and click on their photos to find more about them.. 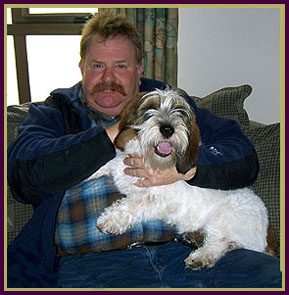 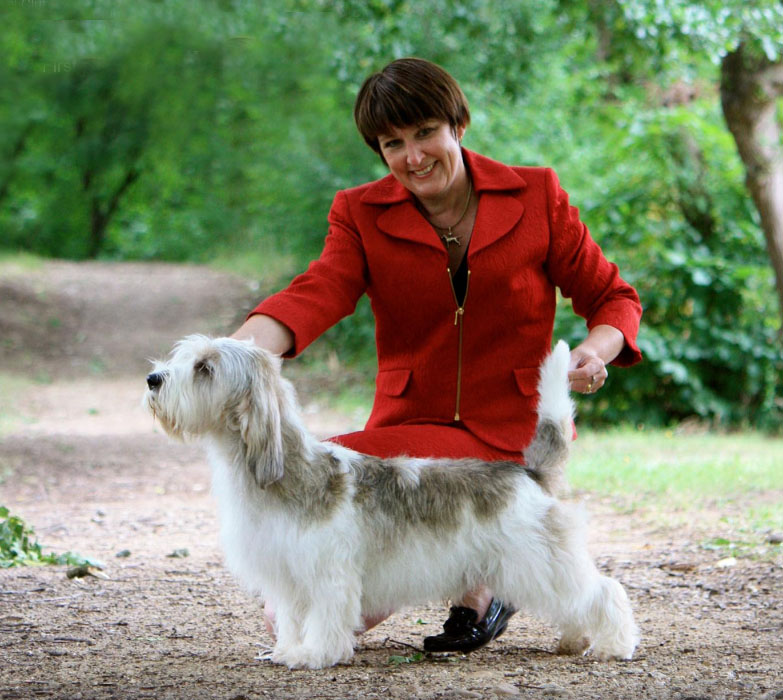 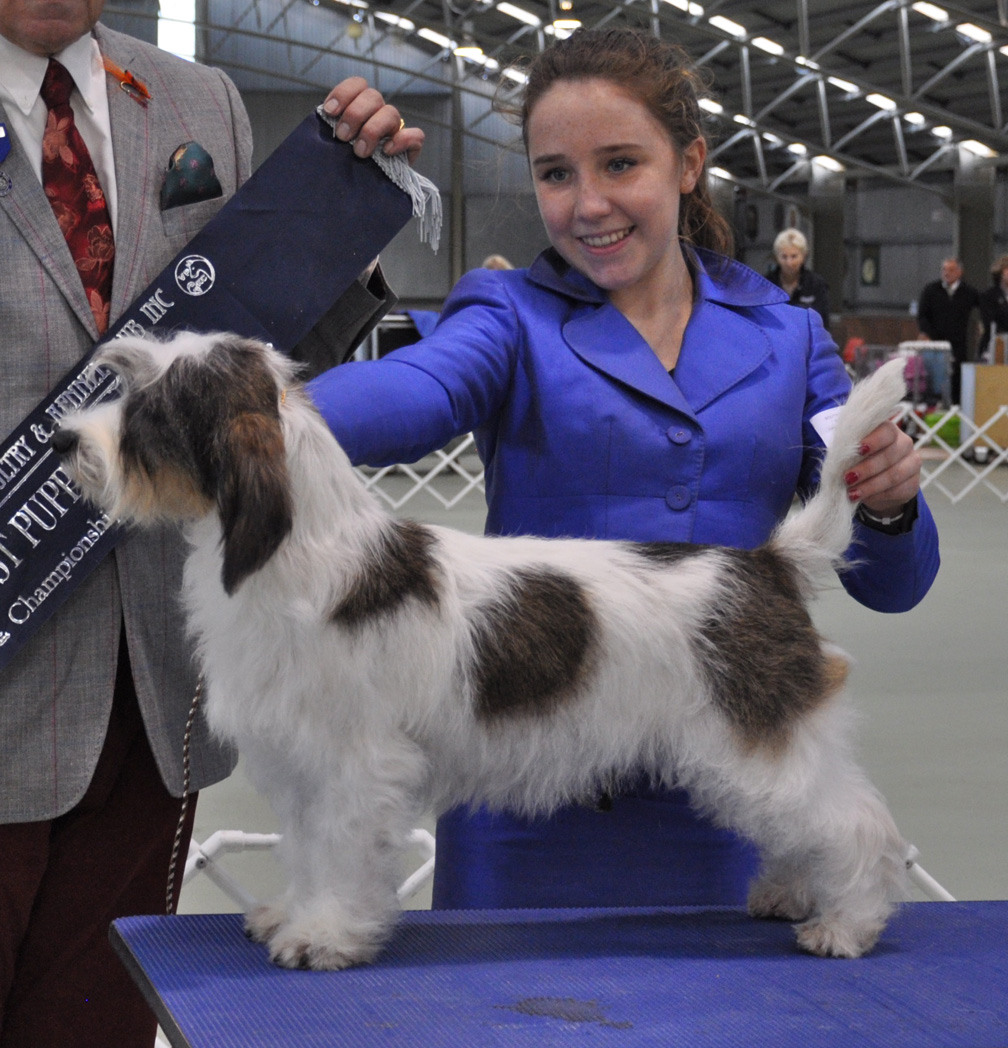 Who we are - A  little History

My name is Robyn Wallis and I live with my husband Russell in a lovely country village called  Gisborne , which is about 45 mins. from Melbourne. Australia.  ‘Rokeena Kennels’ has been part of my life it seems, almost forever. It began in 1972 when I first began breeding Gordon Setters.  I owe Rokeena's  current success today with PBGV’s, to the wealth of experience  as a breeder, exhibitor, handler and judge this  wonderful breed has afforded me,  and I am very proud of the  achievements I have had  within the breed, having produced a number of world renowned Gordon Setters which are now behind many of the top winning Gordons Setters in many successful kennels around the world.

Click on the link to see photos of some of my ......‘Gordon Setters’

Unfortunately as time goes by, even though we don’t feel older, our bodies think otherwise, so in the late 1990’s this lead me to a dilemma.  Did I stay with my beautiful Gordons for another 10 years of so, or did  I find a smaller breed   that I could still manage to handle  and  do justice to, for many more years.

Once my decision was made, I figured  the search for a smaller breed would be easy, that was until I began to list the things I wanted in a another breed of  dog........ small, but not too small........ hairy, but not hard to groom or look after............. fun and alert, but not aggressive; good natured......... eye catching in the ring............. not too popular, but great as a family pet; and of course, a dog I would get the pleasure promoting correctly and successfully here in Australia, as I believe I have done with Gordon Setters over the years.

As there were none in Australia at that time. So began my quest to obtain one of these wonderful little dogs, a quest which very quickly turned into a complete, utter and  passionate obsession that has seen Russell & I travel to the USA, UK, France and other European countries, meeting and making some of the most wonderful friends around the world, who  have, not once, got sick of me and my endless questions regarding the breed. (Well they haven’t told me yet anyway?)   It is due to these great friends with their patience and help, that Russ & I have the great PBGV’s we do today.  We have been lucky enough to import a number of well bred PBGV's to Australia since December 2000 from some really great International PBGV kennels which formed the foundation of Rokeena PBGV's of the future.

More changes have been made in the kennels since 2014 that will keep the PBGVs from this foundation in good hands for many years in the future.

SHELLIE MARSHALL & her daughter EMILY, who both with a passion as great as mine for the breed have now joined us at Rokeena in our breeding program.

As one can imagine an enterprise as great as Russell & I began with developing a foundation for the breed is not only expensive, but requires much time and effort and we could not have done this without the fantastic help of some great people here in Australia & overseas who now make up what we are all proud to call –

CLICK  on the photos of the rest of the Team to read more about them.